It's a huge shock for me !Usually there are not so many head accounts releasing happened to my company at same time! Even it does , it should affect a little after other vendors releasing many.

It had been 7 months to being working here .
Not only the time, the physical connections between work and life are getting more and more equlvalent , like previous job.
The better places now are : I got the better working enviroment and culture , good integrity inside the colleagues , nice trusting mode .....
Fortunately , I can get rid of the God Damn poltic and conservative way in my working area.. ,
working with the Foreign Corporation staff could show me some ways that I never thought  or  ever dreamt about...
Reminding the beginning of current job , it's a chance.
Would you take the chance and say "I'll do it" if it's the opportunaty that you had desired and ever reach in your origional professional area ?
Recently , the "Release Event" make me feel so-called crisis consciousness again , deeper and deeply .
Yes , NO ONE WILL LEAVE the COMFORTABLE ZONE...unless it's no longer safe.....
But , when the day comes , it's been too late ... to react.
My friends , those still stay in your own little zone , move on to find your second , third..and more irreplaceable zones....
We all need them . Just the time matter. 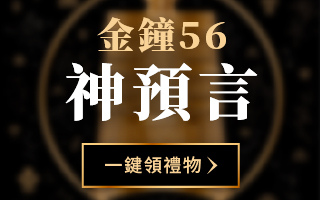